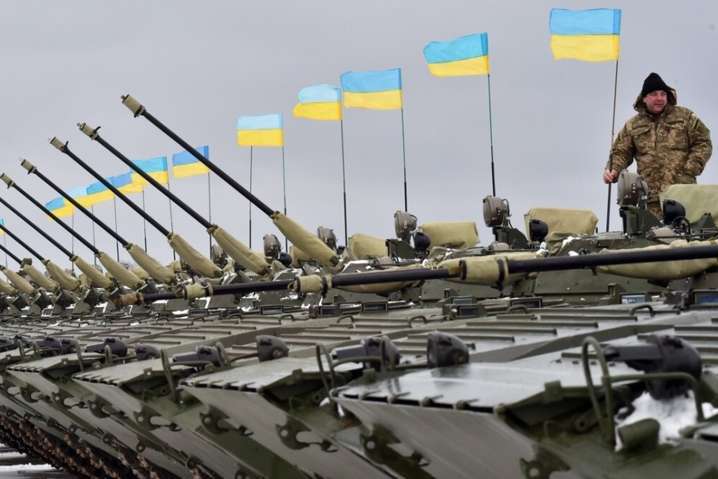 A year before, the country's military forces were given 3 points less and were rated 25th

Ukrainian Armed Forces were rated 22nd by the Global Firepower Index in 2022. A year before, the country's military was given a slightly lower score and placed 25th.

Over a year the country has improved on the so-called Power Index (PwrIndx) earning 0,3266 compared to 0,439 a year before.

Ukrainian army is listed higher than all of its neighbours, with an exception of Russia, who is ranked 2nd and is placed between the US and China. 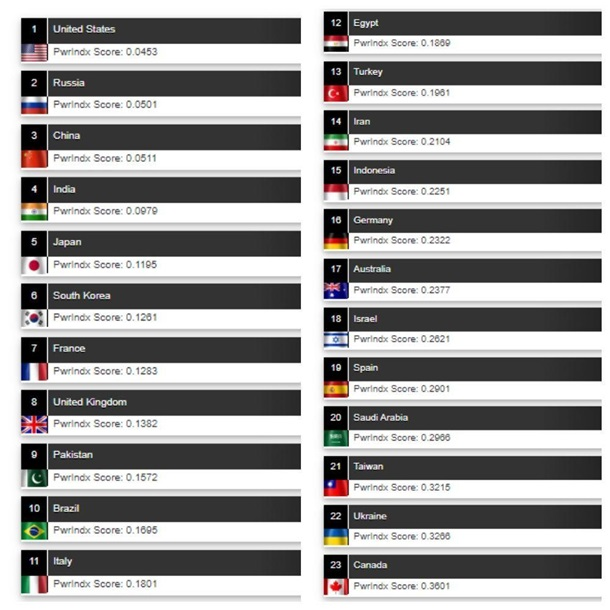 This year, Ukraine's military performed better than Poland's (which is rated 24th) and also gained the position of the 6th strongest in Europe. Among its neighbouring countries, Romania ranked 38, Belarus – 52, Hungary – 56, Slovakia – 60 and Moldova – 105.

Among the European nations, France was ranked as the strongest, followed by the United Kingdom, Italy, Germany and Spain. 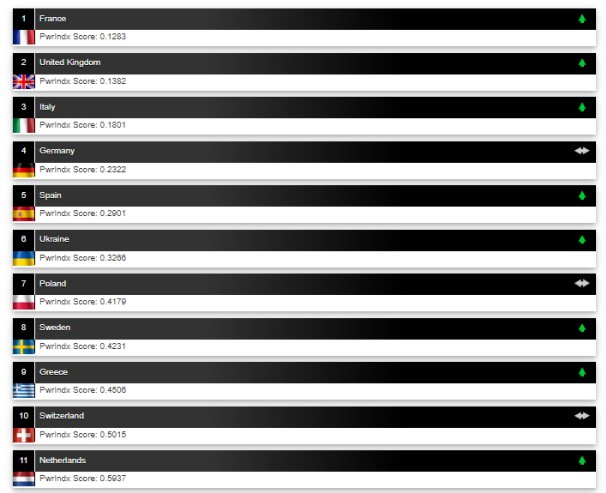 Global Firepower compiles the rating of countries based on a set of 50 factors, such as the amount of weapons, number of military vehicles and number of military personnel. The experts also consider the infrastructure, military budget and access to oil resources.

As we wrote before, the US promised to provide more weapons to Ukraine in case of the Russian invasion. Recently, the U.S. provided Ukraine with 300 Javelin rocket launchers.

On January 25 Ukraine received the third plane with military aid from the U.S. (video).

On January 22 Ukraine received the first batch of military aid from the U.S. The supplies include lethal weapons, and specifically the ammunition for the Ukraine's military on the frontline.

The day after, Ukraine got the second shipment. The other consignment of the U.S. military aid included over 80 tons of weapons.